Landau, 08/12/2021 – This year Progroup is honouring 85 employees who have worked for the company for up to 25 years at its sites in Germany, England, France, Italy, Poland and the Czech Republic. 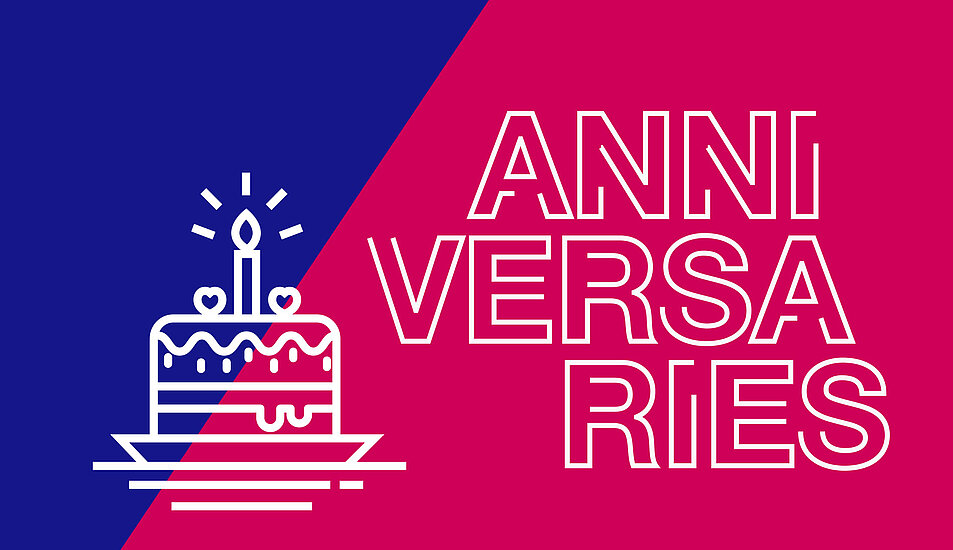 “My special thanks go to our long-serving employees for their loyalty and commitment. We are expanding rapidly and recruiting lots of new employees. They benefit a great deal from the expertise of our long-standing colleagues,” says Maximilian Heindl, deputy CEO of Progroup.

Sales of over one billion euros for the first time
The family-run company’s most recent success reflects the dedicated cohesion of the whole team. At the beginning of October 2021, Progroup recorded sales of one billion euros for the first time in the company’s history. Progroup wants to continue to grow in the future. At the end of August 2021, the company announced the construction of another corrugated sheetfeeder plant in Rhineland-Palatinate. The company is investing more than 90 million euros in this new factory building. With production scheduled to begin in the second quarter of 2023, 60 new jobs for highly skilled employees and apprentices will be created.