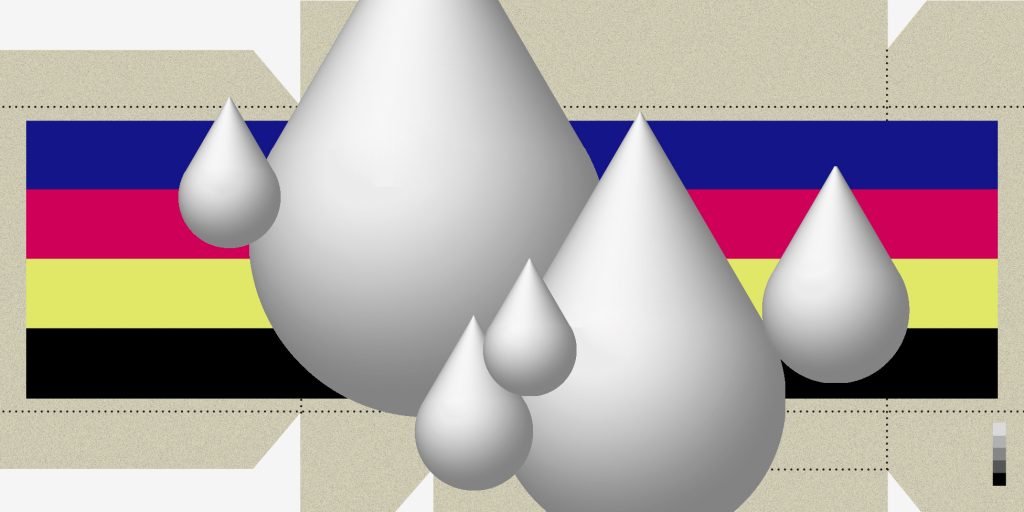 Reports in the media made consumers aware of mineral oil residues in food that were said to be harmful to health. The culprit was alleged to be packaging made from recovered paper. It is suspected to contain mineral oils that are transferred to food.

The draft version envisaged limiting the contents of mineral oil saturated hydrocarbons (MOSH) and mineral oil aromatic hydrocarbons (MOAH) in packaging material. Accordingly, the maximum quantity of 24 mg/kg of MOSH or 6 mg/kg of MOAH per kg of paper, card or board should not be exceeded. In later versions, the focus was exclusively on MOAH. The concepts featuring both values that were initially proposed could not be implemented.

Printing inks containing mineral oil were no longer to be allowed to be used for printing food packaging in the future.

The regulations described are still at the draft stage and are therefore not legally binding. The mineral oil regulation in particular contains a number of questionable points. For example, it assumes that mineral oil enters food exclusively through packaging which is based on recovered paper. Investigations by several institutions disproved this theory.

Solution at a European level called for

The industry also wanted to see an EU regulation rather than national solutions. A rapid unilateral German approach was rejected. Extensive monitoring is currently taking place at a European level in order to determine the levels of mineral oil in food. If substances are found, the source of the contamination is investigated. The data is sent to the EFSA (European Food Safety Authority) and evaluated. Only after this will there be a binding European regulation to solve the mineral oil issue.

There is currently the risk that recycled papers will be replaced by less sustainable materials such as plastic or that they would be used in addition. This does not reflect the trend towards banning plastic bags or embrace the “Planet or Plastic” initiative. The use of fresh fibres would also cancel out the measures for sustainability and resource conservation. Another approach would be to use harmless recycled papers, but this would result in higher costs.

Approaches derived from research and technology

The use of barriers for folding cardboard boxes and packaging papers appears sensible. Their use should be implemented in the short term. However, the process is costly and the impact on recycling has not yet been fully clarified.

The option of using mineral-oil-free printing inks remains. Technical possibilities already exist so there is little here to prevent implementation.

In summary, we can state that the measures to combat mineral oil migration from recycled packaging are laborious and costly. Previous accomplishments such as protection of the environment are also questioned.

Areas of use for the papers from Progroup

No auxiliary materials which contain mineral oils are employed in the production process for the papers at Propapier. In addition, the development of functional barriers is being discussed with the suppliers of the auxiliary materials. Regular testing of the papers from Progroup is carried out by the independent testing laboratory ISEGA Umweltanalytik GmbH. To be on the safe side, the decision was made to expand the testing to include mineral oil content.

Papers from Propapier are fundamentally designed to be used in secondary packaging materials. It can be deduced from the analytical results that they are suitable for direct contact with dry, non-greasy food and for food that is washed or peeled before being consumed.