Standards - the order of all things. Driver of innovation or check on progress? 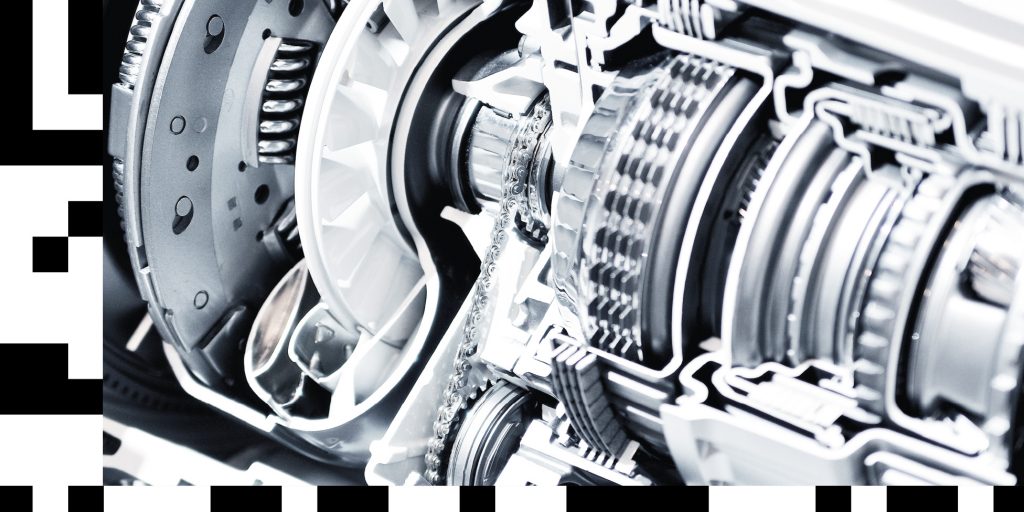 Today there are roughly 33,000 standards for objects and processes. Since 2012 a team from Progroup has been helping to update the containerboard and corrugated board standards. The ISO version is set to be published before the end of 2018, with the DIN then following in May 2019.

The German Institute for Standardisation, known as DIN for short, in Berlin is the largest institute for standardisation anywhere in the world. It is not a government agency but rather is a registered non-profit association. This is why it does not issue any “statutory orders” but instead provides recommendations. Industry then voluntarily subscribes to them.

Standards are only created on the initiative of what are known as interest groups. These may be business, consumers, the world of research or public authorities. DIN remains neutral here. It provides the round table for the standards committees and attempts to achieve a consensus and help to organise those sitting around it. But the technical input comes from the committee members.

When it really matters, it’s good when the connection is standardised

Pictures, films, sounds – everything can fit on standardised memory cards

The most important standard for corrugated board is DIN 55468-1. It stipulates the flute types with the dimensions and the required technical values. The standard dates back to the beginning of the 1970s. Some of its content was revised in 2014 and published in April 2015. Lightweight high-performance corrugated boards such as Next Board® make these standardisations look old in the truest sense of the word.

One example of the status of things was the process for determining the flat crush resistance, which is recorded in DIN EN ISO 7263. The testing specifications dated back to the great era of the A flute in the 1970s. This has now largely been superseded by B and BC flutes and today it only plays a fairly minor role.

Progroup active on the standards committees

Progroup was involved in the work of the committees until 2004. The company then decided to take a break to consider its position. This was because the development of the Next Generation Products Next Fibre® and Next Board® created products which were a class apart. They were far removed from the standard and the usual grades available on the market.

Cooperation then resumed from 2012. Progroup has since been represented on the “Paper, Board and Pulp” standards committee with two specialists: with Phillipos Vrizas, Head of Technology for PM1&PM2, and Rudolf Gräfenstein, Head of Quality Assurance for Paper. It was time to expand the international standard for flat crush resistance DIN EN ISO 7263 to include the B flute. “We want to achieve a globally standardised measurement specification” – this is the aim of the cooperation.

Plenty of persuasion was required in the committees. But ultimately the proposals which were devised by Progroup were persuasive – even managing to overcome the resistance from competitors. In the final sittings of the international project group at ISO level, the two Progroup specialists finally took charge. They were successful because the revised international ISO standard is expected to be established before the end of December 2018, with DIN following in February.

Although standards are regularly reviewed and are revised after no more than five years, with this regular pattern the rules can only satisfy the needs of the drivers of innovation within the industry to a limited extent.

Roadmap 2050: Not present in standards

Saving resources and energy as well as reducing CO2 emissions have so far played no role in the standards. They do not feature in the latest version of DIN 55468-1 either. However, as part of the Roadmap 2050 they should be afforded the highest importance. Jürgen Heindl, Chief Executive Officer of Progroup AG, says: “We have launched groundbreaking developments as a response to the megatrends of our time. By contrast, standards are still persisting too much with established practices. We would like to see more openness to innovations that follow the megatrends of our time.”